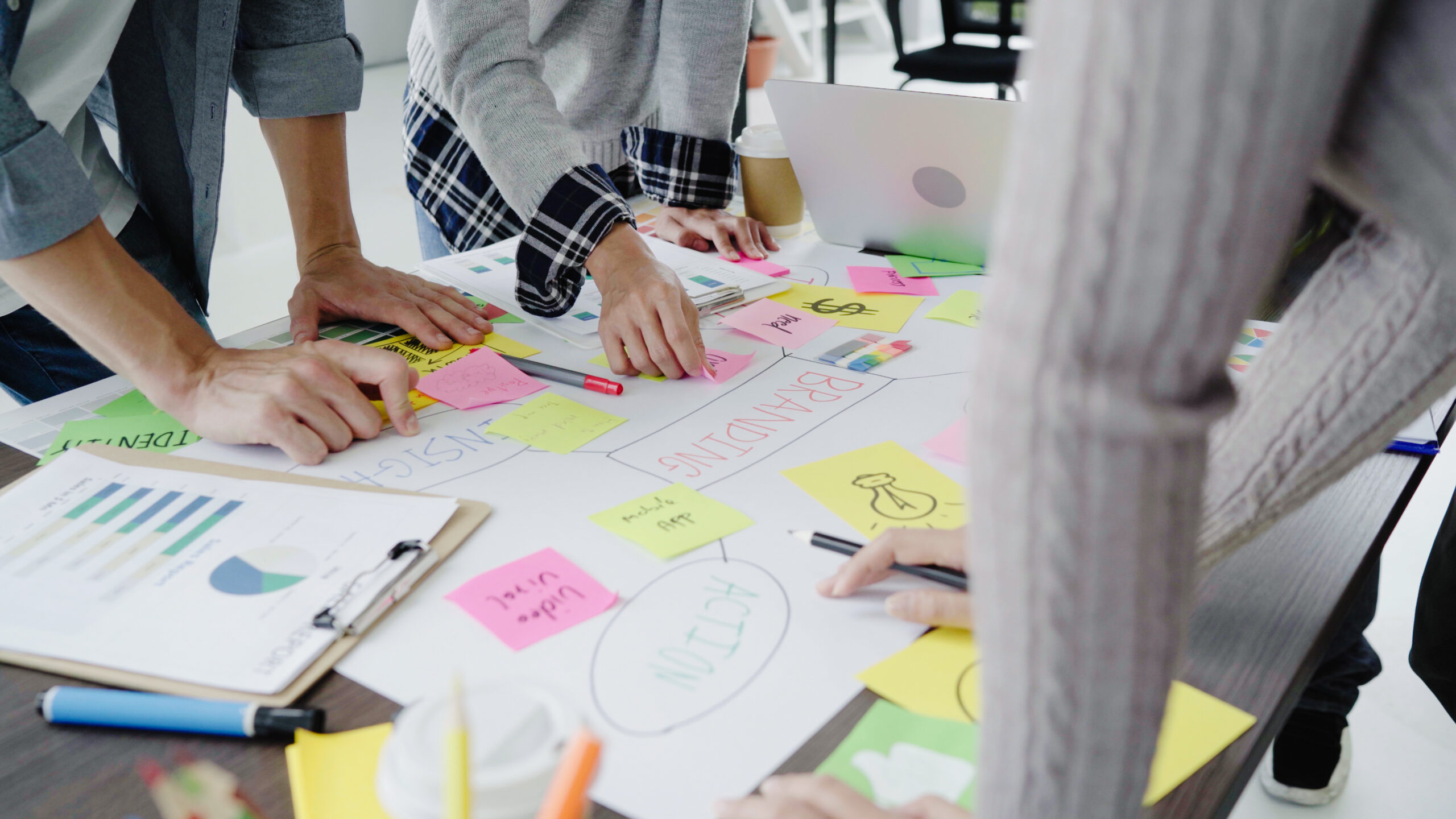 Milestones measure progress by breaking the project into phases. A milestone is a marker that separates the end of one phase from the start of another. There are typically four phases in project management: initiation, planning, implementation and closure. But when exactly do you add the milestone?

The simple answer is when you’ve completed everything related to that project phase. For example, completing the project charter is usually the last step in the initiation phase of a project. This would be when you place your milestone to indicate you’re moving from initiation to planning.

However, the exact point at which you want to set your milestones might vary depending on your project, your organization and other factors. It’s always best to seek help from experts in the industry and in your company. A little guidance upfront can save a lot of headaches later on.

Milestones are more a period in time than the specific competition of a task, so the question arises, can you have milestones that don’t relate to project phases? The short answer is yes.
You can set any sort of milestones you want in a project. Traditionally, they break projects into phases, but you can choose to create a milestone to indicate a big task, deliverable or more.

Track Your Progress with Milestones Part of scheduling a project is being able to monitor and track the progress of that schedule in
real-time. Milestones are a way to see how far you’ve come in the project. By noting the completed milestones, you can measure the distance you are from the finish line of a project.

This comes in handy when you are dealing with stakeholders. Stakeholders are not interested in a granular, detailed report on the project’s progress. They want broad strokes that indicate whether or not the project is moving along as scheduled. Milestones are ideal for this kind of reporting because milestones show the major phases you’ve finished at this point in the
project, according to your plan.

When you’re presenting to stakeholders, you can show them the milestones you completed this month and the ones you’re on track to complete for the coming month. Let them know if those milestones were reached as planned or if there were any delays. Don’t hide the fact that you were late meeting a milestone. By being transparent, you give stakeholders a sense of
where the project is. They will understand and appreciate your honesty, and trust your professionalism in managing the project.

How to Report When a Milestone Has Been Reached
Reaching a milestone is a place in time, but that doesn’t mean you’re done. How do you know if you’ve in fact achieved the goals set out for that phase in your project? Without knowing if the objectives you planned where reached at the close of your milestone, then it’s an empty victory.

Project reporting can respond to this situation. Generate a status report and get a look at the overall health of your project. Did you complete your tasks on time, within the budget you set? For example, you might have noticed a change in your project scope. Perhaps there has been some slippage and you’re behind schedule. That’s not a milestone to celebrate.

However, it’s also not a cause for undue alarm. Changes are part of any project. The problems arise when those changes aren’t responded to. By running a status report you know what’s changed and its impact on the project. Now you can work towards getting back on schedule. When you reach your next milestone, run more reports to track your progress and
make sure you’re staying on track.

How being proactive in HR can benefit your organization

How to Buy an Old Residential: Tips and Things to be Known?