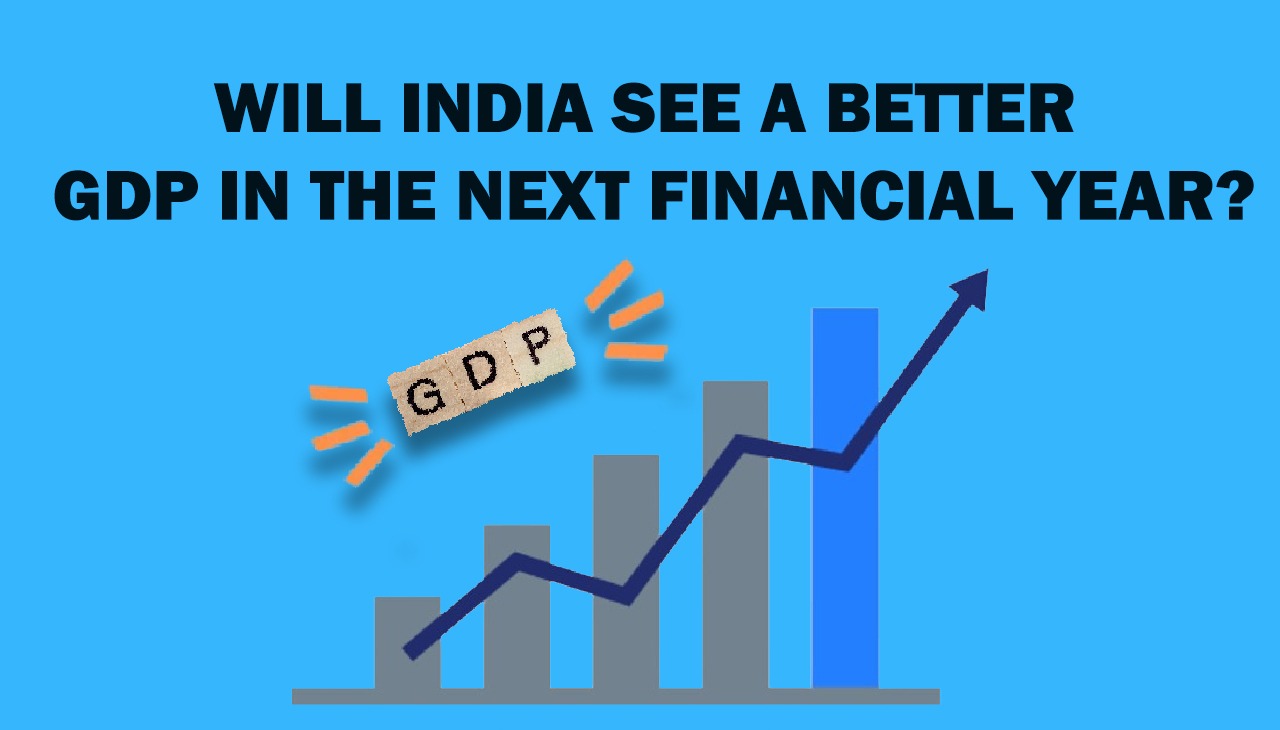 The Indian Government disclosed estimates on Monday which show that India’s GDP contracted by 7.3% in       FY 2020-21. It is no wonder that the GDP is at such an all-time low considering the nation is hit with the Pandemic. This is however not the main reason for such downfall since the nation was not doing that well even before the Pandemic approached. But, compared to last year we are at a better place with a 1.6% growth in March. However, this does not signify any trend of growth.

Many experts claim that some major decisions taken by the Government like Demonetization and GST might have caused such fluctuations in the economy since it was not executed and planned that efficiently.

Certain sectors which witnessed a very drastic fall were construction (–50%), trade, hotels and other services      (–47%), manufacturing (–39%), and mining (–23%). Though India has been largely dependent on Agriculture, the above sectors also played a key role in ensuring that the maximum new jobs are created by these industries in the country. It now time for the Government to pitch in and extend the needed support for these sectors to bounce back, which can indirectly push the GDP growth.

But, in spite of all this, the GDP had shown signs of gradual growth for the past two quarters of 2020, which shows that we are learning how to overcome this situation slowly. Although when the Government announced the first lockdown, the economy took a major fall, where it was quoted that the country had gone back 50 years status, which is not at all feasible. Now with the new wave of covid-19, the Government cannot afford another big fall in the system.

However, senior economists have predicted that the third wave will not have as much of an impact on the economy as the first wave did which may be due to the fact that we are better prepared and know what to expect. The entire nation has learned its lessons to understand and learn from the Pandemic situation to prepare itself in a better way to overcome this to improve the economy of the country. Looking at the current ongoing developments, even though there is slow growth in GDP, there is still growth. We as a nation will have to work together which requires each one of us contributing as much as we can to lead the nation to a brighter future.